What is the Feldenkrais Method? 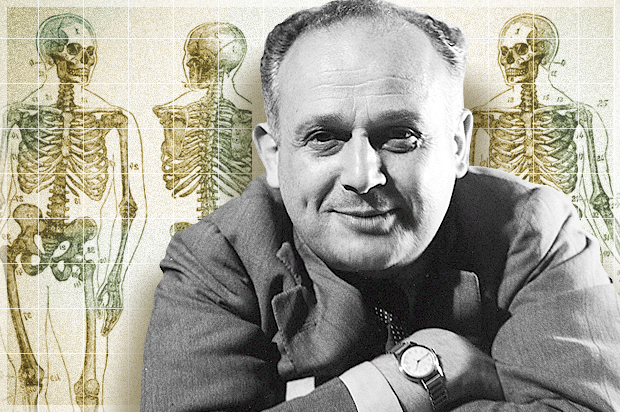 Awareness Through Movement Awareness Through Movement consists of verbally directed movement sequences presented primarily to groups. A lesson generally lasts from thirty to sixty minutes. Each lesson is usually organized around a particular function. In Awareness Through Movement lessons, people engage in precisely structured movement explorations that involve thinking, sensing, moving, and imagining. Many are based on developmental movements and ordinary functional activities. Some are based on more abstract explorations of joint, muscle, and postural relationships. The lessons consist of comfortable, easy movements that gradually evolve into movements of greater range and complexity. Awareness Through Movement lessons attempt to make one aware of his/her habitual neuromuscular patterns and rigidities and to expand options for new ways of moving while increasing sensitivity and improving efficiency. There are hundreds of Awareness Through Movement lessons contained in the Feldenkrais Method that vary, for all levels of movement ability, from simple in structure and physical demand, to more difficult lessons. A major goal of Awareness Through Movement is to learn how one’s most basic functions are organized and improve. By experiencing the details of how one performs any action, the student has the opportunity to learn how to: attend to his/her whole self eliminate unnecessary energy expenditure mobilize his/her intentions into actions learn and improve READ MORE venenatis justo ullamcorper vel. Nulla sed tempor sapien. Maecenas blandit semper augue sed mattis. Donec placerat urna ut lorem finibus, vitae volutpat metus tincidunt. Vivamus
What Is Feldenkrais Method?

The Feldenkrais Method® is a form of somatic education that uses gentle movement and directed attention to improve movement and enhance human functioning. Through this Method, you can increase your ease and range of motion, improve your flexibility and coordination, and rediscover your innate capacity for graceful, efficient movement. These improvements will often generalize to enhance functioning in other aspects of your life.
The Feldenkrais Method is based on principles of physics, biomechanics and an empirical understanding of learning and human development. By expanding the self-image through movement sequences that bring attention to the parts of the self that are out of awareness, the Method enables you to include more of yourself in your functioning movements. Students become more aware of their habitual neuromuscular patterns and rigidities and expand options for new ways of moving. By increasing sensitivity the Feldenkrais Method assists you to live your life more fully, efficiently and comfortably.
The Feldenkrais Method is expressed in two forms: Awareness Through Movement® and Functional Integration®.